Envisioning a Fair and Equitable Criminal Justice System in Boston

How can we drive change in the criminal justice system? How can we prevent murders so that we are not reacting to crime, but proactively anticipating and addressing these and other violent acts?

These are questions that Rachael Rollins, Suffolk County District Attorney Candidate and Adam Ross, Founder and President, Prosecutor Impact, tackled in one of this afternoon’s Change Maker sessions. Adam mentioned research that suggests more than 50% of people choose not to call the police when they’re harmed, and asked Rachael what we as a community can do to make this group less fearful of the criminal justice system.

Acknowledging that it’s a complex question that might lead to some uncomfortable truths, Rachael pointed to the community experience. As she put it, if someone lives in an environment in which they have never seen a successful interaction with the criminal justice system modeled why would they expect a positive outcome when initiating contact with the police or another law enforcement group?

In a conversation that ranged from restorative justice to addiction treatment and poverty to recidivism, Rachael and Adam examined how we can build a safer Boston. A consensus from their talk is that the current system sends people away for too long and doesn’t do enough with them while they’re there. 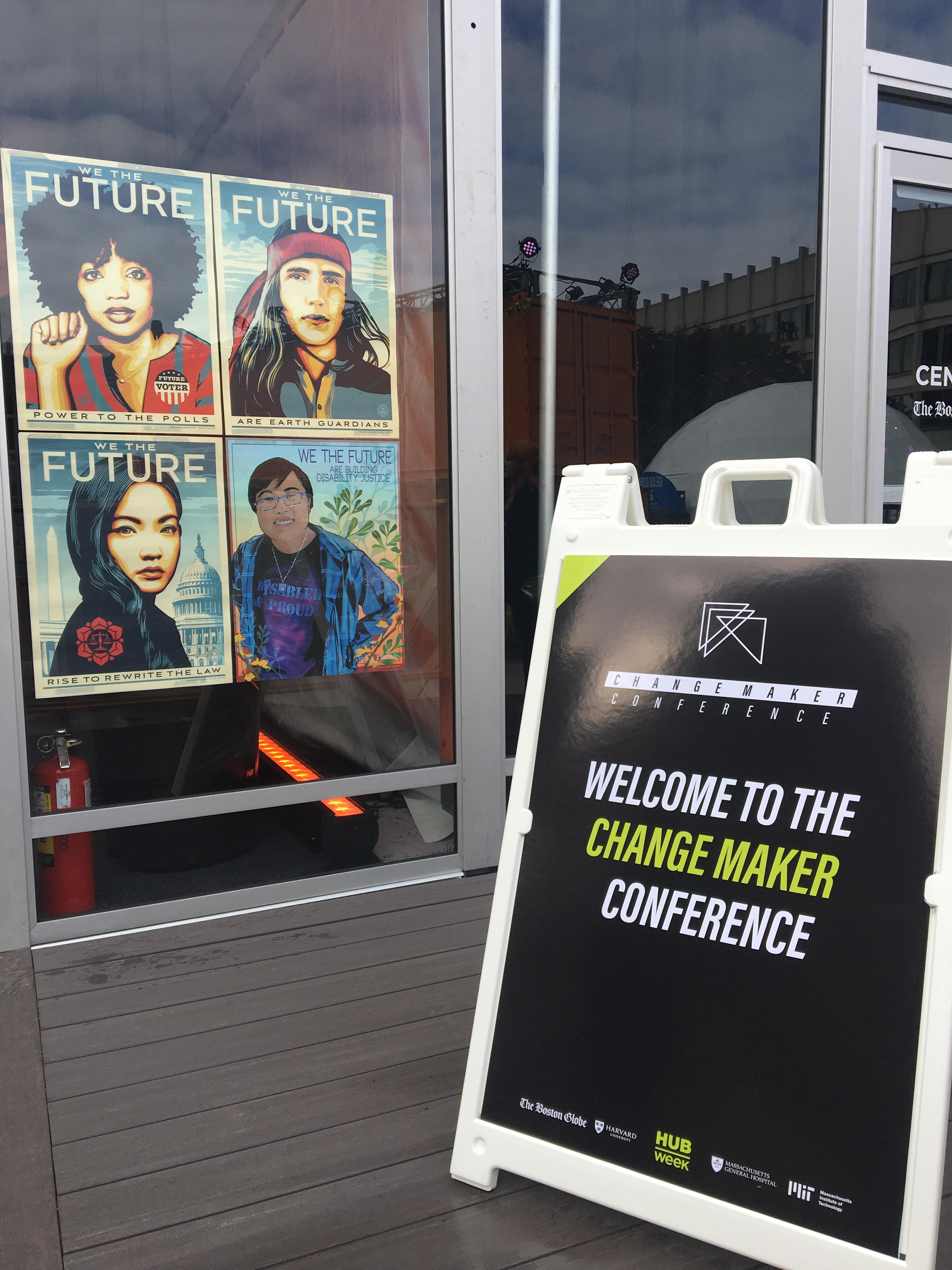 We’re a long way from having concrete solutions to this and other problems, but Rachael and Adam encouraged the audience of change makers to think about how they can have a role in devising a solution.