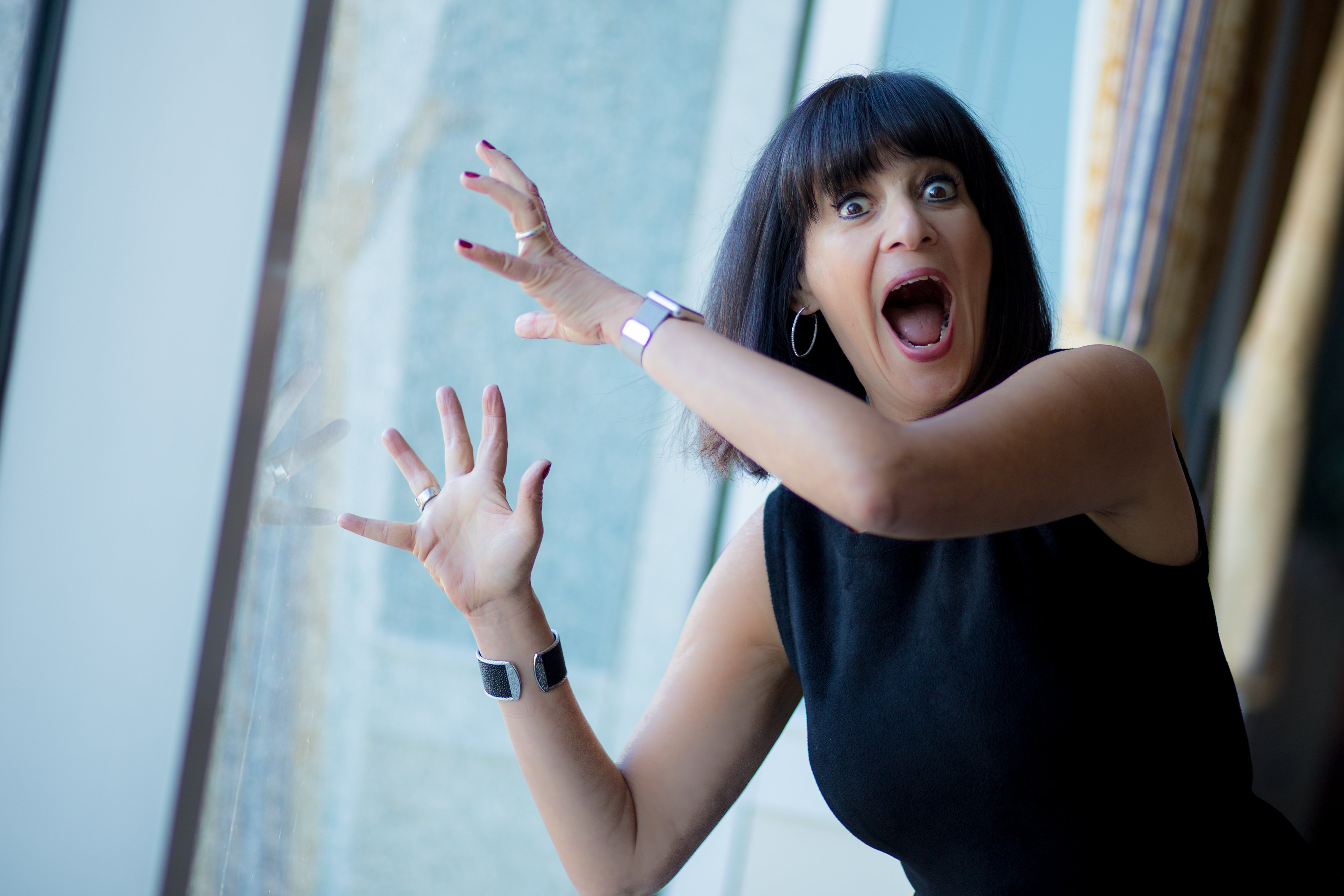 Many of us pride ourselves on our communication skills — we think we could sell ice to a polar bear with all our persuasive language and skillful presentations. But would you call yourself a good listener? During today's Manifest Mornings conversation, Diane Hessan shared with us stories from her successful career and tips on how listening can help each of us in our own lives.

Diane started the morning with a lesson from the start of her career that had a major influence on her approach for years to come. At Diane's first job at General Foods, she was asked what brands she was interested in working with. Her only request was, “Put me on a brand I can understand, something that makes sense." In other words: Don’t put me on decaf coffee. Soon after, she found herself working on Brim decaffeinated coffee and learning how important it is to try to understand people different from yourself.

Further down the road, Diane moved on to a training and development company called Forum, where they conducted a study looking at what differentiates the best sales people in an organization. They found that the best sellers listened to their customers — a novel idea at the time. "Unpack listening," Diane told us, "And you get these three words: Encouraging, Questioning, and Confirming." When talking with a customer, a smart approach for salespeople is to summarize what they've heard and check with the customer to confirm or clarify.

Throughout the remainder of the session, Diane shared some other reasons to listen, including:

For the full story, give today's Manifest Mornings session with Diane Hessan a watch by pressing play on the recording below.

Try out Diane's advice and let us know on Slack or our social channels (Twitter, Facebook, LinkedIn, and Instagram with #ManifestMornings) about your results. We loved seeing some of your feedback in the Slack channel this morning!