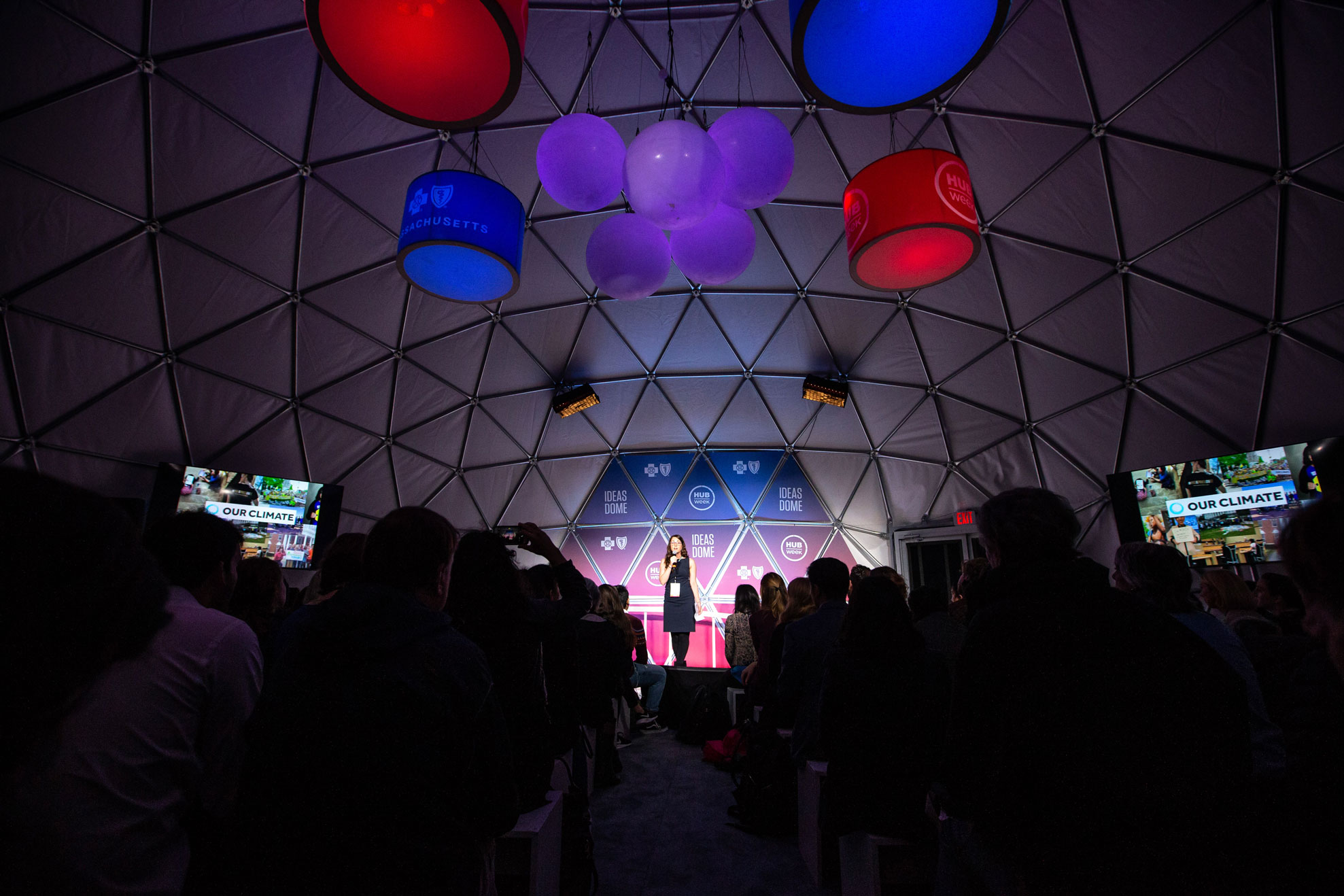 New Speakers to Hear From at the 2019 Fall Festival

Where can a conservationist, branding guru, LGBT activist, and startup investor all share the stage? At the 2019 Fall Festival.
We're thrilled to announce the next round of speakers joining our early lineup for this year's Fall Festival (which already includes innovators like Chris Burkard and Michael Pollan). This group of entrepreneurs, executives, and activists are pursuing ideas and solutions that have the power to change the world, and we hope you're as excited as we are to hear their stories.

Bozoma Saint John:  A marketing executive with a serious resume — think Apple, Uber, Beats Music, and Endeavour — Bozoma’s exciting approach to building brands has landed her on lists from Fast Company’s Most Creative People to Black Enterprise’s Most Powerful Women in Business to Fortune’s Most Influential CMO.

Jazz Jennings:  LGBT youth activist, TV personality, Harvard University student, and one of the youngest transgender figures in the public eye, Jazz has made it her mission to be the voice of young people searching for someone to help them speak up and embrace who they are.

David Chang: The CEO of Gradifi has helped shape the Boston innovation scene for over a decade: he's played hands-on roles at six companies – all of which were acquired or IPO'd, served as Entrepreneur-in-Residence at Harvard Business School (HBS) and acted as Director of the Babson Summer Venture Program.

We hope you'll join us October 1-3 in Boston's Seaport to connect with, learn from, and be inspired by our most impactful curation of speakers to date.